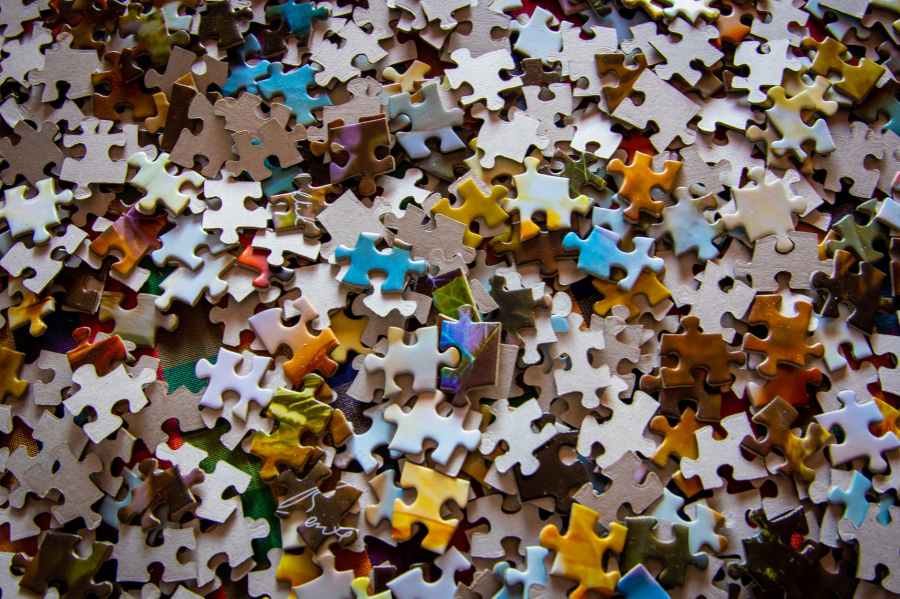 Everyone has had to face a difficult situation in their life, some face them much more than others, some don’t even think a particular situation is difficult when others do. Regardless, everyone has their own way of handling them.

Whether it’s facing it head on, distancing yourself to get a better look, running away from it, ignoring it or giving it to someone else, we all handle a problem differently.

Problems will keep popping up, there’s no stopping that. The only problem with solving a problem is when you start to obsess over it, then it becomes a whole new kind of problem.

When you have to deal with a problem, obsessing doesn’t help. Instead of actually solving it, you just keep thinking about it, turning it over, looking at it from different angles, pulling and poking at it, it starts to turn into something bigger and more ugly than it already is. And if it keeps going, it starts to consume you, until it’s all that you think about. Anything else that is happening around you is shoved to the side, nothing else matters, just the problem, there is nothing else.

Not the best thing to happen. So how do you deal with something like that?

Well sadly, there’s no easy answer, or actually let me rephrase that, while the answer itself may seem simple, sometimes actually doing that is much harder, either because of the situation itself or because of your own emotions.

In my own experience – going under the assumption that you are like me and are the type of person who obsesses over certain problems- there are a couple of ways to help you deal with a problem:

Distance yourself physically: If you are sitting in your room worrying about something, try getting yourself out of the room, out of the house even, and try walking outside for a while. You would be amazed at how it can clear your mind, even if it is just a little bit. Because even a ‘little bit’ category can go a long way when you are trying to solve a problem.

Do something else: If you have been thinking about a problem for a long time, try distracting yourself and getting your mind of the problem, by forcing yourself to do something else. It could be anything, cooking, playing video games, watching a movie, going out with friends, it doesn’t matter; the important thing is to force yourself to do something completely different. And I do mean force, because again if you’re like me, it easier to just sit there and think about a sad, even stupid problem.

Talk to someone: For me this is the best thing when it comes to solving a problem, especially when I have done nothing but obsesses over it. In fact, people do it all the time with strangers over the internet. Sometimes you will ask a question on Facebook hoping someone will answer, sometimes you’ll go on twitter or Instagram, sometimes you’ll go on forums. Of course, there will be times where you won’t get a good answer but then there are also times when you do. Though I should warn you to be very careful about asking for solutions for especially personal problems on the internet. There are a lot of good people out there, but there are also a lot of trolls, and they will not help you. So if it’s just a general question like asking about good places to eat or movie reviews it’s fine, but when your problem is more serious and/or personal, it’s better to talk to someone you can trust or at least talk to a trusted source/site that has been made for such a thing.

Now I must say, these are just some solutions that have worked for me when I obsess over a problem, and the truth is they don’t always work and maybe they aren’t what’s best for you or your particular problem. Every person and problem is different and can have several different solutions, some good and some bad.  I am just sharing what works for me in the hope that maybe it can work for you too.

Well that’s it for this post. I hope you liked it, and I hope you have a good day ahead.