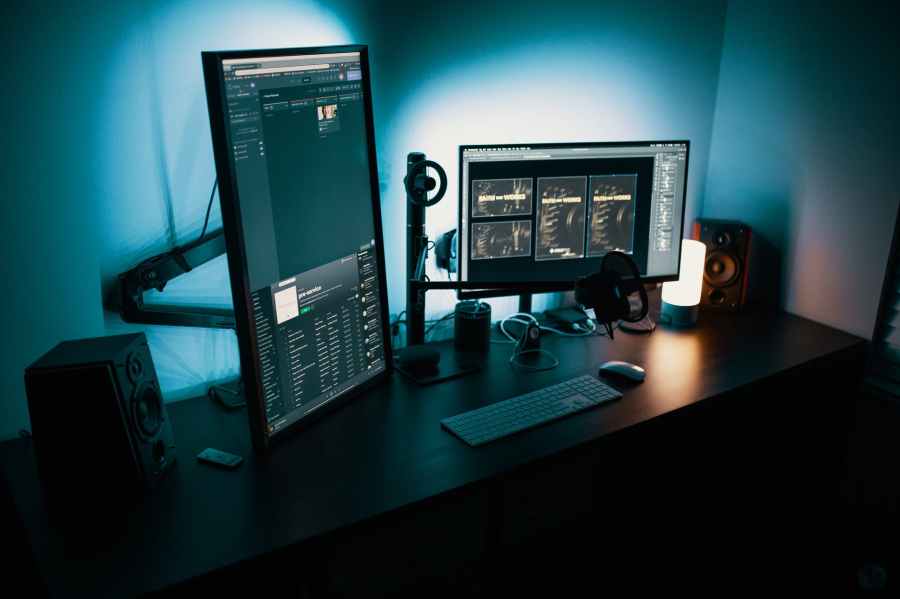 I would talk to them over the phone or maybe message them, and basically unload my worries. Then they would console me, I’d feel a little better and go on with my day.

It was during all this that I realised once again just how miraculous technology is.

A lot of the people I talk to about my stresses don’t live close to me, so the only way I can communicate with them is via the internet, using video calls, audio calls or just text messages. The fact that this is even possible is miraculous if you think about it.

Just think about how far communication has come. We’ve gone from sending messages long distance through word of mouth via messenger (something that would take a couple of days to a couple of weeks) to sending letters (something that took the same amount of time) to carrier pigeons (which was faster, I think by a few days) to the telegraph (which could be instantaneous but had its limitations like having to use Morse code and keeping messages short), to using phones (which was also instantaneous and could carry voices but again had limitations), to email, to instant messaging, to video calling. We really are living in the future.

It’s so easy for us to communicate and connect with each other, no matter how far apart we may be. We humans can be quite amazing, the fact that we created this technology is a testament to that.

The fact that a random person like me can communicate and share my thoughts with the world is awesome in its own way.

Not just that but the internet alone has changed everything so much.

While it’s true that technology has brought some complications with them, and people can use it for malicious reasons, we can’t deny the potential for good they bring too.

Technology is miraculous and I’m truly happy to be living in this period in time.

Well that’s it for this post, it was just me rambling, but I hope you liked it and I hope you have a good day ahead.