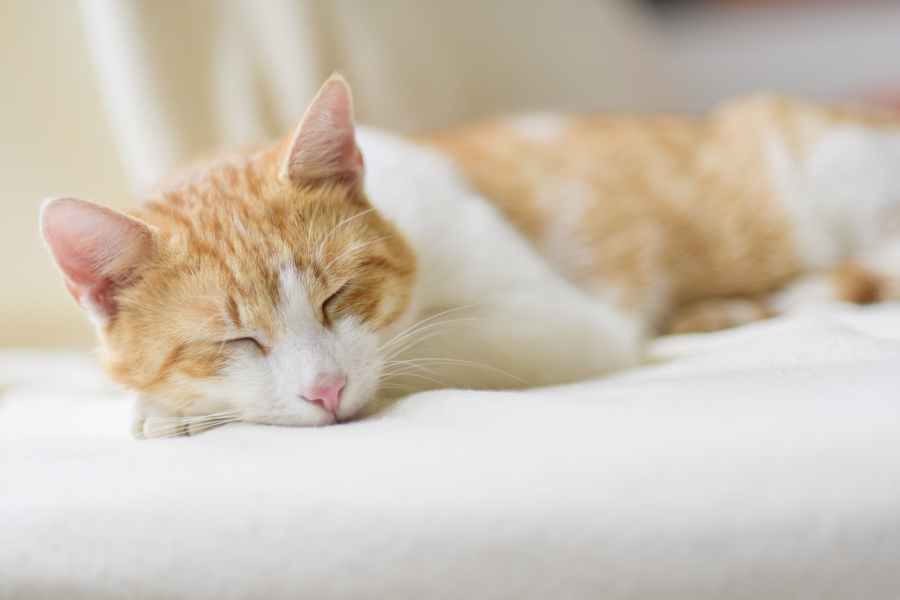 An interesting thing happened to me recently, something that made me appreciate proper sleep cycles a lot more.

Let me explain. Prior to this event, I had been sleeping very badly for about a week, mostly because of stress and my own stupidity of not going to sleep on time. So I would go to sleep late and wake up early for work. So I’d keep feeling really tired but refused to go to sleep on time. I told myself its fine, I’ll catch-up on sleep on the weekend. Friday comes around and I go to sleep at around 1am or 2am (can’t remember the exact time) because I thought well it’s a holiday tomorrow, I can afford it.

I wake the next day at 4pm. I had slept for about 14 hours and most of the day had gone. Now if I had been sick or something that would have been a different story, after all the I’d be recovering. But I was just sleep deprived, and sadly it was all my fault, I refused to go to sleep on time,. Granted I was stressed out and found it difficult to go to sleep but still, I shouldn’t have let that happen. The only good thing was that it was a weekend so it didn’t matter much that I had lost half the day, but still I HAD LOST HALF THE DAY!! I was really sad when I realised that, seemed like such a waste.

As you can imagine, it taught me a big lesson. I need to sleep on time from now on. I’m gonna try anyway. Hopefully I can actually stick to a proper sleep regimen, hopefully.