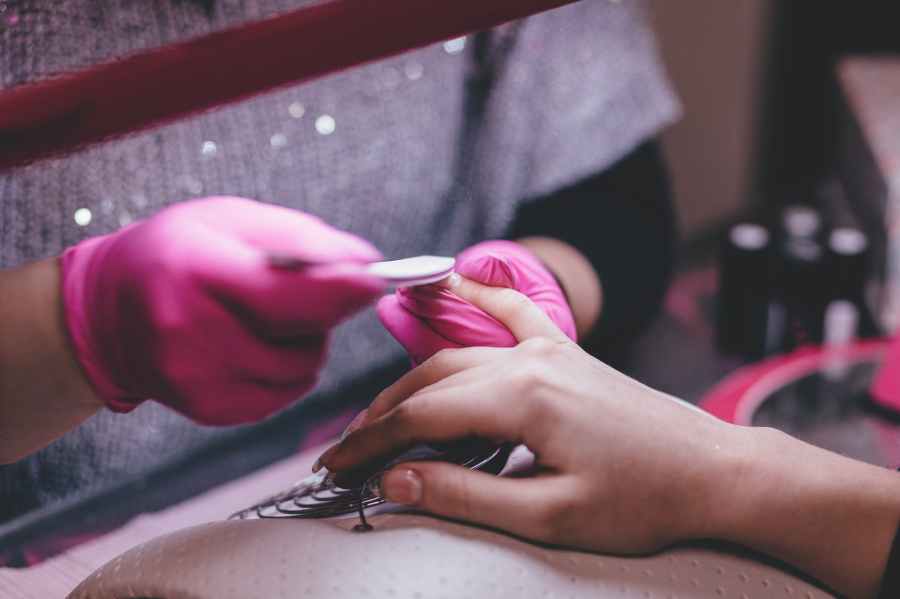 I want try something new, I want to start a sort of series where I talk about the various habits people who get stressed easily tend to show. Why? Because I know a lot of people get irritated with other people who show these types of habits, but they don’t realise or take the time to figure out why they have this habit; to be fair there isn’t any reason why they should, they are not obligated to find out. Even so, I feel like I should spread awareness about this type of thing so that people can better understand each other. I would much rather some one thought, “Oh he is doing that again, he must be stressed out,” when they saw me performing a stressful habit rather than think, “Ugh why is he doing that again? That is annoying and disgusting.”

The thing about stress and anxiety is that it makes us do strange and stupid things in order to cope with tension; I know someone who likes to pull at their lips, not bite their lips but pull the top layer of skin of their lips with their fingernails. I asked the person about it once and was told that it is just a habit while thinking and that is it; but I’m not really sure and to me personally it seems more like a stressful habit than anything else. But we’re not talking about that in this post, we’re going to be talking about fingernail biting. I used to bite my fingernails when I was young, I can’t remember when or why I stopped but I did.  I do remember that the reason I would bite my nails was because of stress.

When we are stressed we cope with that stress in different ways, some people act out by shouting, and others cry, etc. and so on. For some reason or the other, some people engage in various habits as a way of coping and nail biting is one of those coping mechanisms. The surprising thing is that many people don’t even realise they are biting their nails until is pointed out to them; in other words it is completely instinctive.

Why do people bite their nails? No one knows, best guess is that it is some kind of instinct left over from our ancient ancestors; I have no idea how it helped them but there you go. Because of its instinctive nature, it can be very hard to kick the habit.

Some ways you can try to stop nail biting are:

If you want to learn more about nail biting you can check out these articles:

Anyway that’s it for this post. To all the nail biters out there I’ll say this, realise what you are doing and do try to stop, nail biting can cause a lot of problems other than ugly nails, if you’re not careful you could get an infection. If you tend to bite your nails when stressed then try to either figure out why you are stressed and work something out or try doing calming exercises to make yourself feel more relaxed. To people who see nail biters don’t just judge harshly and look in disgust, realise that this person is a human being with feelings and that something is bothering them, open yourself to the possibility of being nicer.