In this post I am going to be talking about something a little different, it’s called ASCII art. This is a hobby that isn’t that old when you compare it to other hobbies that exist in this world like drawing, reading, writing, etc. but it still involves creativity and hard work. The reason why this hobby is not as old as most others is because it would not even exist if one key piece of technology hadn’t been made; computers.

First of all let me tell you what ASCII is. ASCII stands for “American Standard Code for Information Interchange”. It is the common format for text files on computers and the internet. It was based on the telegraph code and was developed by the then American Standards Association (now the American National Standards Institute or ANSI). Development for ASCII first began in October 6, 1960; since then it has gone through a few revisions and updates the latest of which was in 1986. It’s thanks to the ASCII format that we have the standard keyboard characters of today, up to 128 of them.

Now that we know what ASCII is, it’s time to explain ASCII art. To put it simply ASCII art is basically using standard ASCII characters and arranging to make a shape or picture on a computer screen. The term ASCII art is also loosely used to refer to text based visual art in general.

ASCII can be as simple as creating something like this:

(That’s supposed to be a circle by the way)

To creating something a little more complicated like this:

And to creating something even more complex like these: 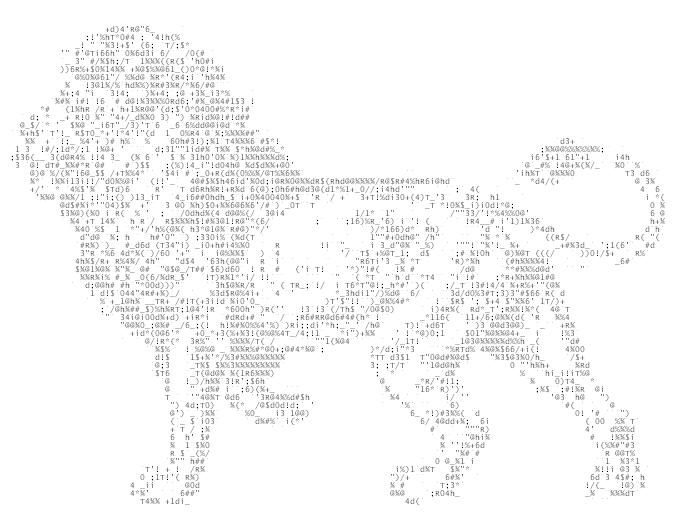 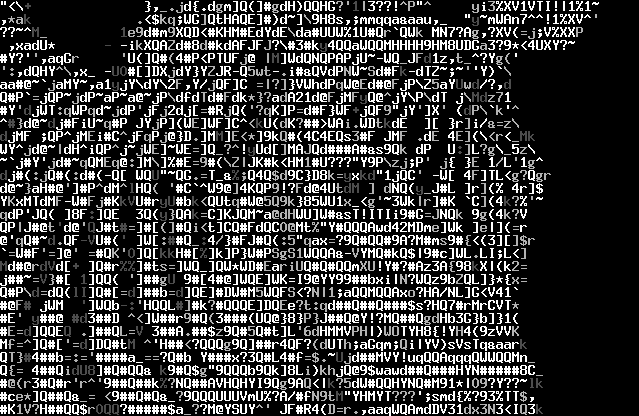 By Wilinckx at Dutch Wikipedia (Transferred from nl.wikipedia to Commons.) [Public domain], via Wikimedia Commons 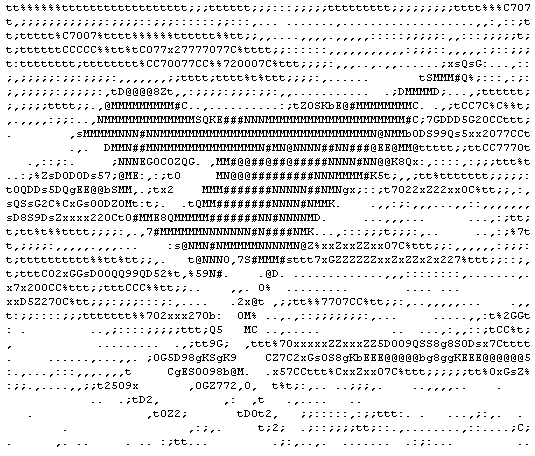 By user:MichaelBillington [CC0], via Wikimedia Commons

The only problem I have personally with ASCII art is that it will look different when you bring a file onto a different platform. So if I made something using notepad and then copy pasted onto say Facebook, it would be completely different, sometimes it won’t even look like a picture anymore, just random gibberish. That’s why I decided to show you pictures of complicated ASCII art rather than copy pasting the real deal here. I didn’t make pictures by the way, in case it wasn’t already obvious.

Anyway the point is that I’m just introducing you to another hobby you could possibly take up and use to handle your own stress. It isn’t that hard per se; just time consuming, which might actually be a good thing if you think about it. So try out some ASCII art, show it to your friends, share it on the internet. Who knows, you might become an internet Picasso. Think about it, you would be doing something therapeutic and you might become famous, isn’t that the dream?