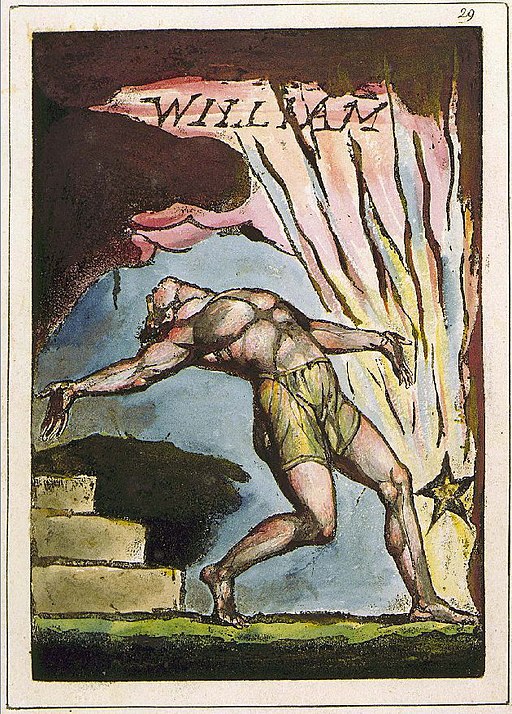 Hello everyone, in this post I want to try exploring my creative side a little, I am going to be writing something called an ABCD poem. Unlike a normal poem where the end words are supposed to rhyme, an ABCD poem is one in which the letter of the first word of the first line of the poem has to start with a letter in the alphabet and each line after has to begin with the next letter in the alphabet. The first letters in the alphabet don’t have to be in exact order as long as they are sequential. So you could write a poem like

Chased by the ghost of my neighbour’s dog?

Dangerous I know, but it makes no sense

Or you could skip certain letters of the alphabet and still write it as long as the following letters are further along in the alphabet; something like:

Eden from next door

Go away from her room and come

Outside to play with me

Horrible poem examples I know but you get the idea (hopefully). Well now that you have a better idea of what an ABCD poem is, here is my attempt at one (a proper one this time).

Anxious about the fact that I must face another day

Besting the odds once again

Can be done says everyone around me

Even if you feel otherwise

Feeling grateful for their support

Great that I can count on them

I don’t know if I can face this day

Just doing the best I can with what I have

Well that’s one. You can’t tell from just reading this but that took a while to get out. Still I feel like I should write another one so here goes.

Sitting and standing, staring at the screen

Thinking of something to write

Understanding the fact that it won’t always happen

Very disappointed all the same

Why can’t I think of something?

Well that’s about as much creativity as I can squeeze out of myself for now. I hope you liked those short pieces of poetry, hoped they entertained you a little. Next, why don’t you try making your own poem, try an ABCD one or something else if you want, go ahead and have some fun, see what you can come up with, you might just be the next Shakespeare. Happy poeming (yes I know that is not a word, it’s just a bit of creative license).