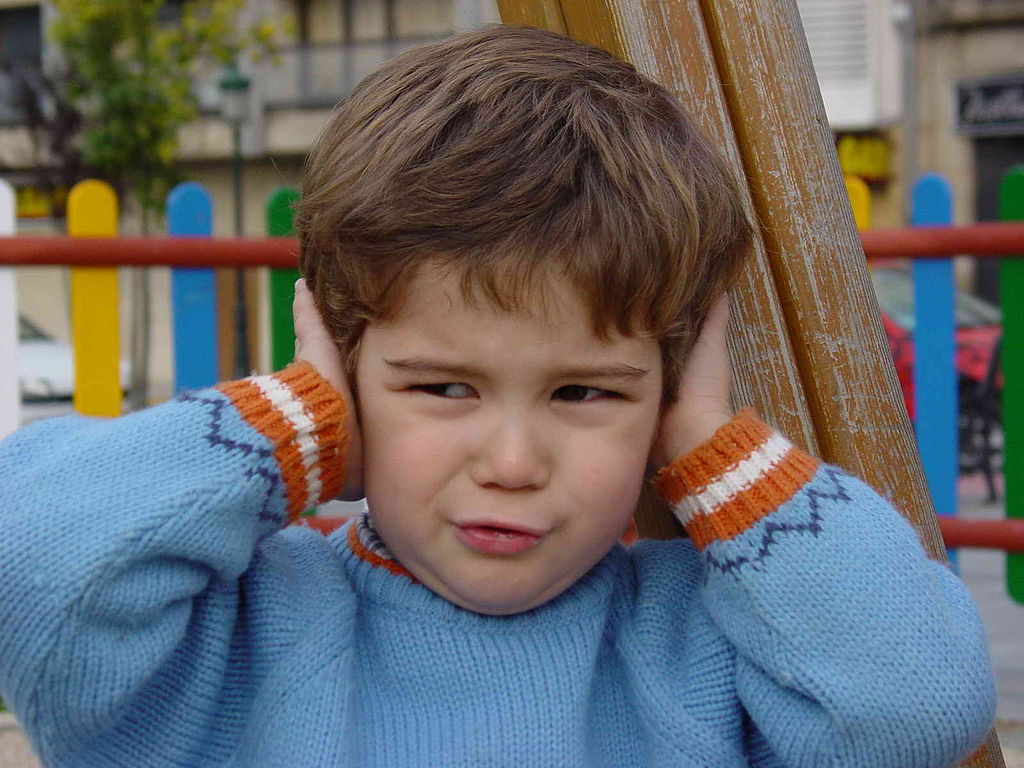 This post is dedicated to anyone who has been in the same or a similar situation as me. How many of you have faced a situation where you try to tell someone something important but they refuse to listen to you? Everything from ‘we need to get ready for the party’ to ‘I am suffering from a severe mental illness,’ there are some people who seem to have selective hearing to that kind of stuff; it doesn’t matter how many times you tell them or how loudly you tell them, they either refuse to believe that what you’re saying is real or they just don’t hear what you are saying, like they became deaf for that brief time period when you were talking about it. It feels like unless what you are saying comes within a certain category of what is important/ interesting to them, they don’t give a damn.

As I’ve said before, I have OCD; for the most part I don’t let anyone else know about my problem but sometimes I will open up if I think the person will listen. So far I have been lucky in that most of the people I have opened up to have been willing to listen, but sometimes I get it wrong and I end up telling someone who doesn’t want to hear it. They either give me confused looks like they don’t understand, or they tell me there’s no way I can have OCD and I’m just making things up or they say  they have a little OCD too which I know can’t be true because there is no such thing as a little OCD.

Of course it isn’t just people who won’t listen about my OCD that can stress me out/piss me off, sometimes it can be other situations at work. I remember one time one of my bosses wanted me to upload a company video on the company Facebook page but I couldn’t, apparently the music on the video was copyrighted; as it was I was surprised no one had checked that before but okay fine. I told my boss about it they told me to do something about it and get it up; I said okay and started working on it. I asked for help from my co-workers but unfortunately they were busy and couldn’t help me, so I tried coming up with different solutions but kept hitting obstacles along the way. A day went by and my boss started to get pissed off at me, scolding me for taking so long. I tried to explain the problem pointing out the fact that the music was copyrighted and that everyone else was busy and that I was doing what I could, but my boss just got more pissed off and started lecturing me about how unprofessional I was being, and saying things like they should cut my pay check for my incompetence. Eventually I did get the video up (by changing the background music with something which wasn’t copyrighted) but the entire ordeal had left me stressed out and emotionally drained. Thankfully I don’t work for that company anymore so nuts to them.

Then of course there are some not so important situations where someone doesn’t listen to me and I get stressed out. For example I like to play online games (mobile and PC) and I was playing this game called Vain Glory where you form a team with other players and try to take out the other team’s base. One time I was playing a match and I was trying to get my team mates to help me with something because it would give us an advantage, but my team mates wouldn’t listen and kept on doing their own thing. We lost that match which bummed me out; I cannot explain the aggravation I felt at my team mates! Here I am asking them for help but they just ignored me, I know some of you feel it’s stupid to get that upset over a game and while I do play games for fun I also get really into it and the amount of stress I was feeling at that time was just immense. To be fair I can’t say for sure that we would have won had my team mates followed my strategy but I think we would have had a better chance at least.

To anyone who has faced or will face similar situations I’ll just say this, there’s no way you can stop yourself from feeling the tension when it does happen, but once it’s over you should work on getting it out of your system and moving on. You have a life to live and there’s no point wasting it on brooding over what happened or what you could have done differently. Once it’s over, just go to your happy place and move on, there’s more to this life than stressful situations.