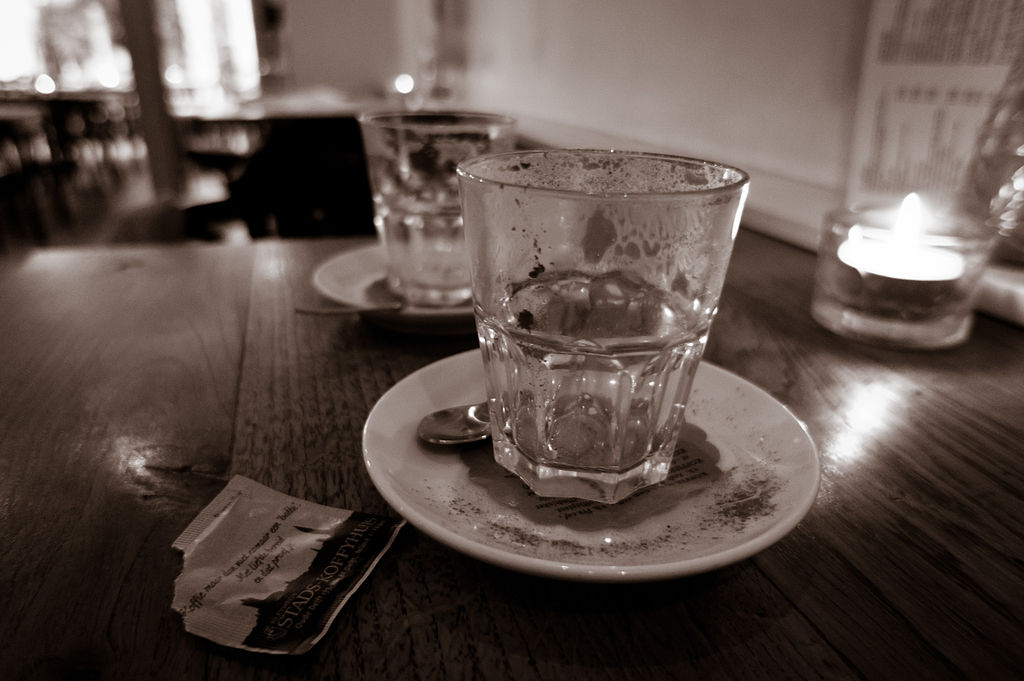 If you guys read my first post or the about page of this blog, you’ll know that I have a psychological problem called OCD. Without going into too much detail I basically get a lot of intrusive thoughts which makes me stressed out, anxious and depressed. The easiest way for me to take care of this is to take an anti-depressant medicine called fludac or prozac as it is known the west.

I’ve been taking fludac on and off ever since I was teenager, which was when my OCD first manifested itself. I took the stuff quite regularly for those first few years, one pill every day in the morning, as prescribed by my doctor. At first things were working out pretty good, I didn’t feel bad and sad like I usually did and I wasn’t getting stressed out so easily, things were looking up; oh so little did I know! I had been taking fludac for years at this point and I started to realise that certain parts of what made me who I am were getting muted. I’ve always thought of myself as a creative person but my creativity was taking a dive. It just wasn’t as easy to think up things as it was before. Then there were my feelings in general, they started to get blunted. They kept becoming softer and softer until one day it was like I couldn’t feel anything anymore (not a nice experience to have, trust me). I felt empty inside, like nothing was worth anything; I wasn’t suicidal but I still felt like it was all worthless. I knew something was wrong but at the time I didn’t put two and two together, I didn’t know what was causing me to be like this.

Eventually it became too much and I told my mother about it. She is a doctor so I was hoping she would know what was wrong, and thankfully she did. She realised that it was probably the fludac that was doing this to me and being a doctor herself she decided that I should lessen the dosage, take one every alternate day instead of every day. I did that I started feeling better, I got my feelings back at least. From them one I slowly tapered off of the medicine until I stopped taking it altogether.

It’s been a while now and I’m happy to say that I am not dependant on fludac for my happiness now. I‘ll admit I still do take it sometimes when my OCD overwhelms me, but I don’t need to take it nearly as much as I did before, which is a win for me.

So, what did I learn from all of this and why am I sharing this? Think of it as a bit of warning: depression is a serious problem which you need to get help for and if your doctor prescribes medication then you should take it. However, you should also talk to your doctor about alternatives and ways you can help yourself without having to take medicines if possible. Not having to take medicines for your problems is the ideal situation but if you do suffer from depression and are taking medicines for it, don’t just stop because you are feeling better, I cannot stress how important this is.

Make sure you consult a proper medical professional and do some proper research on the subject. None of us want to stay sad and depressed forever, but let’s make sure that we are helping ourselves the right way and not just making the problem worse.