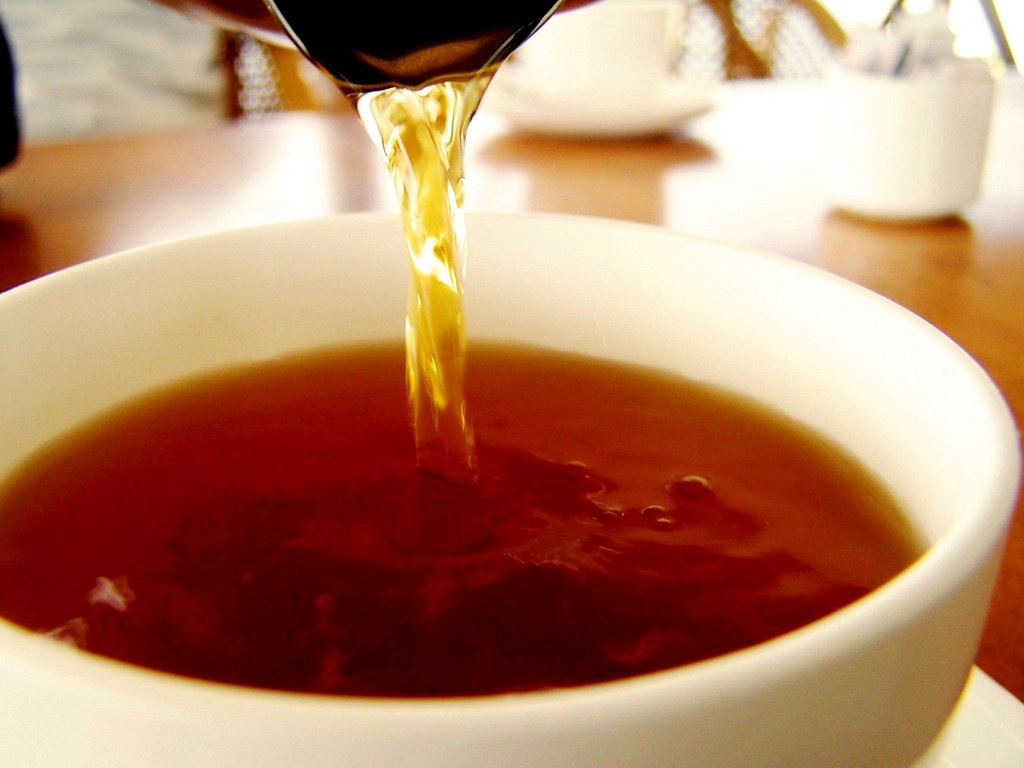 By patrick george from cochin, india (liquid gold) [CC BY 2.0], via Wikimedia Commons

I remember when I was a kid, my parents loved to have a nice cup of tea after a long day of hard work, or if they generally upset about something. At the time I thought they just liked tea a lot, just like how I liked chocolates. Now however, as an adult who gets stressed out on a regular basis and looks for ways to de-stress, I start to realise that there was more to it than just liking tea.

As I was going through the internet I found out some of the benefits of black tea that is certainly interesting, and that is going to be the topic of this post. On a side note, as I was doing my research I realised that it’s black tea that has the benefits, not the milk tea my parents used to drink. Milk tea has its benefits too, but they are not the same as plain black tea.

Getting back on track, let us look at exhibit A. Here we have an article from bbc.co.uk titled, “Black tea ‘soothes away stress”. This article talks about a study which was conducted by the University College London and was published in journal of Psychopharmacology. During the study 75 adult males were split into two groups, one group was given normal black tea and the other was given a tea substitute that looked and tasted like normal black tea; both group’s cortisol,  blood pressure, blood platelet and self-rated levels of stress were measured closely for six weeks.

While researchers are not entirely sure which of the ingredients in the black tea contributed to these results, their findings do suggest that black tea can indeed speed up the stress recovery process. In other words, if you are stressed out then drinking black tea will help you calm down faster.

Next we have exhibit B, this one is from thedailytea.com and is called, “An Antidote to Stress: Calming Teas & Tisane” written by DR. NADA MILOSAVLJEVIC, MD, JD.

This one talks about the calming effects of tea in general and how certain teas like green tea and black tea help against stress more than other. This article also mentions the research done by the University College London.

The rest of the article talks about Tisanes, which is a French word meaning “infusion or decoction.” They are basically herbs that you can boil and drink to calm down which act as an alternative to tea. The tisanes they mention are:

You can read more about it in their article.

And so there you have it, proof as to why you should try drinking black tea to calm down. I should mention that tea does have caffeine in it, not as much as coffee but it is still there, so if you want to drink some black tea to calm yourself down then go ahead. Just do it in moderation that’s all.