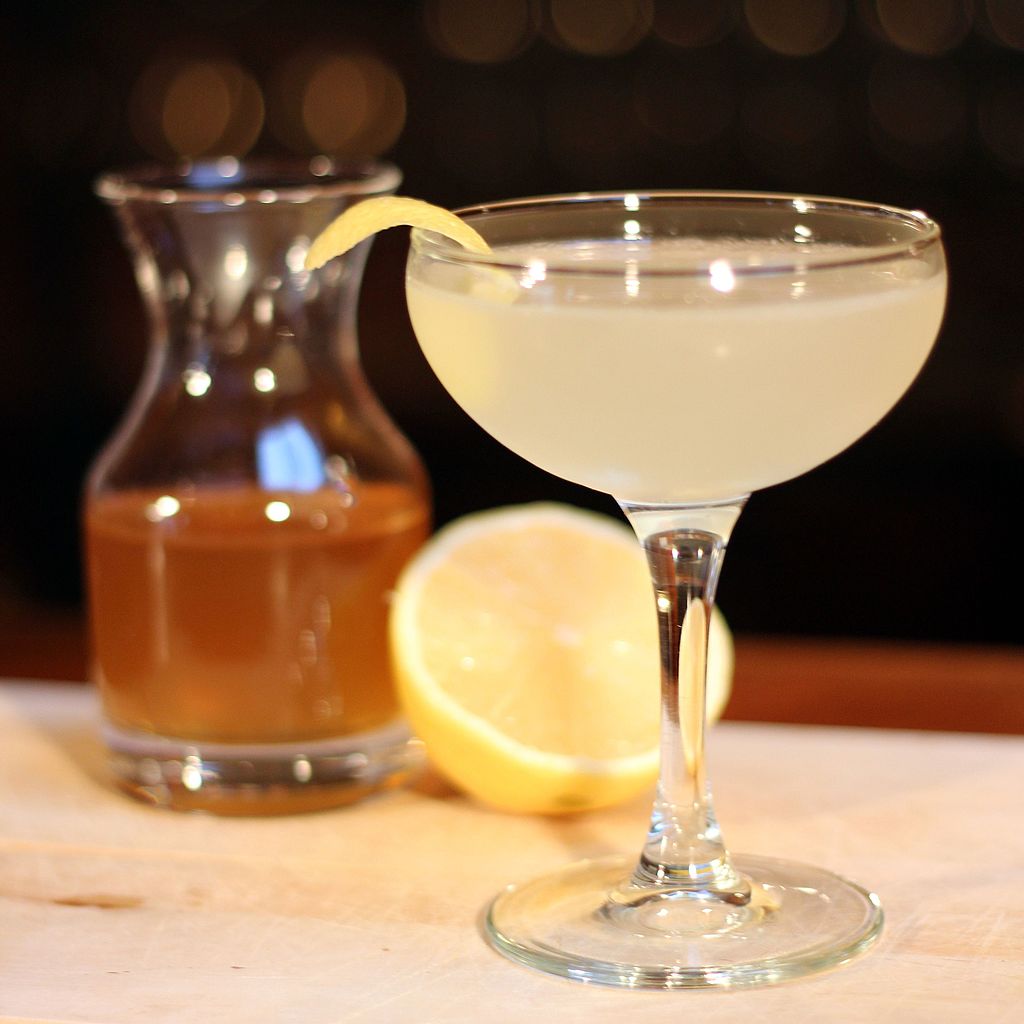 By Will Shenton (https://bevvy.co/cocktail/bees-knees/visy) [CC BY-SA 3.0], via Wikimedia Commons

For better or for worse alcohol is a part of life, people have been drinking it in one form or another for hundreds of thousands of years and almost every country has its own special version of an alcoholic drink; Russia has vodka, Japan has sake, Korea has soju, Austria has schnapps, the list goes on.

For the most part consuming some alcohol is okay, in fact studies show that taking a little alcohol like wine on a regular basis is actually good for your health.  It does however start becoming a problem when you start to take too much and everything just goes downhill from there.

Some people like to drown their sorrows with alcohol (what kind? Pick your favourite) when they are stressed or something bad happens to them, thinking it will make them feel better. What they don’t realize is that drinking in excess isn’t just bad for you physically, it can actually increase stress.

First let us take a look at an article posted on shape.com called “Four Foods That Can Cause Stress,” written by Cynthia Sass. In the second point titled alcohol, they mention how drinking alcohol actually makes our body produce more stress hormones or rather hormones similar to those produced when we are under stress. What’s more is that research suggests that stress and alcohol feed on each other. They also talk about a test that was performed by a University of Chicago on 25 healthy men who were put into a stressful situation and then given a fluid intravenously, the fluid either being a placebo or one equivalent to two alcoholic drinks. The researchers found that the alcohol actually made the men feel stressed out for longer periods of time and that the stress got rid of any of the pleasant effects the alcohol might have had on them, talk about a one two punch.

Now let us look at this other article from healthline.com called “Alcohol and Anxiety,” written by Kristeen Cherney. In this article they talk about how it may seem like taking alcohol will reduce anxiety, but if you keep taking it, in time it will do more harm than good. They talk about how alcohol can change the levels of serotonin and neurotransmitters in the brain, which may make anxiety even worse. They even talk about a condition called alcohol induced anxiety where you end up feeling more anxious for several hours after taking a drink. They explain how long term alcohol consumption can lead to serious mental health issues and how some research conducted by the University of North Carolina School of Medicine showed that alcoholics find it much more difficult to recover from traumatic events. They end it by saying that alcohol isn’t a viable treatment for anxiety and shouldn’t be used for this purpose.

We’re coming close to the end of this post and I’d like to conclude it with this. Drinking occasionally is fine, like I said before there are benefits to drinking alcohol when you drink in moderation. Start drinking heavily and stress and anxiety will be the least of your problems. So if you want to drink that’s fine, just be smart about it.