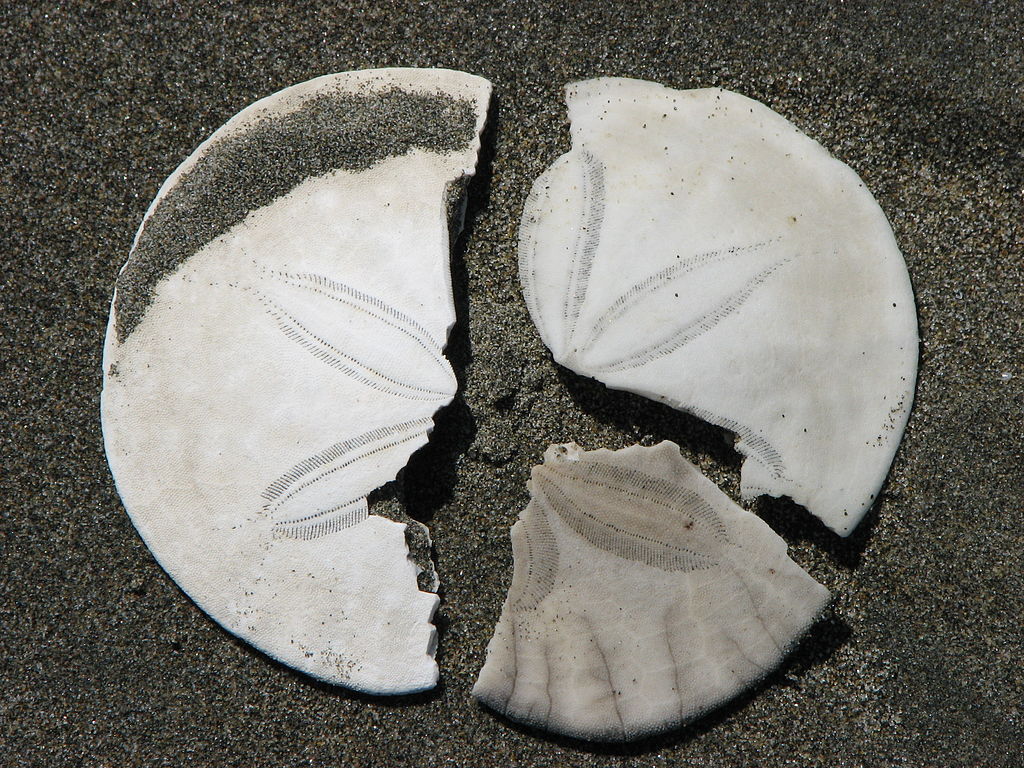 Ever since I was young one of the few things I have heard from so called go getters is to “Strive for perfection” and “Never settle for second best.” What none of those go getters ever told me was that perfection is relative and everyone has their own version of what is perfect, there are so many different versions of perfection that they clash and pretty much cancel each other out.

Now look, I’m not trying to say that you shouldn’t strive for excellence, all I’m saying is that you should know your limits and learn how to pace yourself. The way I see it there are two problems with perfection:

Let me explain myself better, I’ve already told you my thoughts one the first point so let me talk about the other two.

One thing the go getters I’ve encountered in my life never tell anyone is that there is always something better.  The human race has done so many things and have achieved so much since the time we were cave men; is that because we knew what perfection was and what we had to aim for? No, of course not. It’s because there is always something better, there is always a way we can improve something just that much, but it takes time to figure that out. But for some reason, instead of accepting the fact that for now this is as good as it is going to be and that maybe it we can make it better later, we strive for perfection now, not accepting anything else and never actually achieving it.

Now for my other point.

The world is a big place, even if we have found one way to solve a problem, somewhere else someone has found another way to solve that exact same problem.  Sometimes it’s a better way to solve that problem; sometimes it’s just different, like using a ladder to get to a roof or climbing through the top window, both are viable methods to achieve the same result but still different. So what’s wrong with that? Well really speaking nothing, the only problem arises when a few people prefer one method over the other and instead of keeping an open mind and accepting that both are good methods to get the same result, they decide to argue about it saying how their way is the only way it should be done. Sigh, why do people always want to be right?

Anyway my point is there is no reason to bust your head over achieving perfection; you will just tire yourself out trying to get it and never actually achieving it. Why? Because either you or someone else will find something slightly wrong with the result or their idea for the perfect result will be different and then you will have to work even more, you will just be wasting your energy. Striving for excellence is absolutely fine, that’s how we came so far as humans, even if we made a lot of mistakes along the way.  Don’t be afraid of making a few mistakes and don’t be afraid of not being perfect, just do your best, that’s all anyone can do. Besides you might just end up surprising yourself once you’re done.