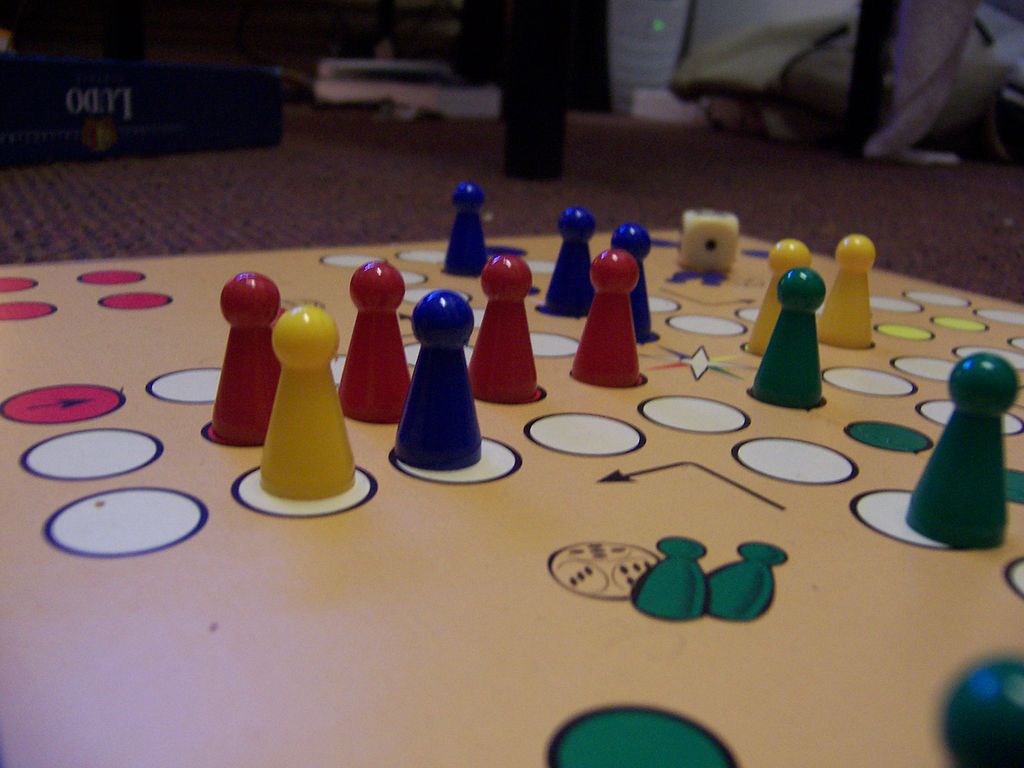 Nowadays when we hear the word games and gamer, we automatically associate them with someone sitting in front of a screen, pushing buttons and shouting at their mother demanding food. But people seem to forget that this form of gaming is actually relatively new. Before console games and computer games came out, we had table top games. From the old classics like chess, cards and mah-jong to relatively recent games like Monopoly (I call Monopoly recent because although it is an old game, it isn’t as old as chess); even though table top games have been there longer as a genre not many people associate gaming with them anymore.

For those of you don’t know, table top games are mostly board games and card games like chess, monopoly, scrabble, Pokémon (the card game, that’s a thing remember?), magic the gathering, cards against humanity, etc. Basically any game which is traditionally played on a table is considered a table top game.

I really like table top games. They come in so many different types too:

The only problem for me is I don’t have enough friends who are into that kind of stuff. I would love to sit down and play a nice board game like Settlers of Catan.

Sadly, I don’t have enough friends to join me. However I have heard of this thing called Table Top simulator where you can play table top games on your computer with other people on the internet.

I haven’t really tried it for myself. It looks nice but I would rather play with people who I actually know.

Anyway, I personally feel that table top games are a good way to work out the stress and tension that builds up over the course of everyday life. So if you can get your hands on a nice table top game and have some friends who are willing to play, make a plan with them and sit down to play. Heck, make it a regular thing, there’s nothing like a good time with friends to get rid of that pent-up stress.