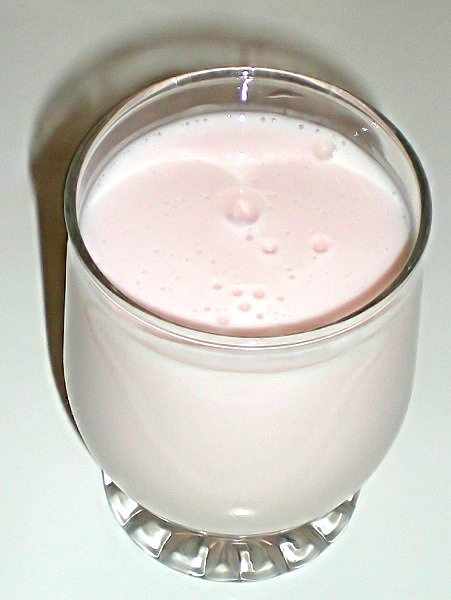 Earlier I wrote a post which talked about eating a snack to calm down and I mentioned the gut brain axis. In it I talk about how eating can calm us down and also about how stress can lead to constipation. But the thing is, because of the gut brain axis, not only does stress affect our stomach, but we can also get stressed out when something happens to our stomach like if we get diarrhea or food poisoning or even if there is some bad bacteria and we just end up with acidity or get really gassy; basically anything which makes your stomach feel bad will get you stressed out.

So what can you do about this? Well you could always just pop a pill whenever you get sick obviously, but you know what they say, prevention is better than cure. Now you can go popping vitamin supplements and all that jazz, but a better option is to take yogurt; yes that’s right, yogurt!

Here’s why. Yogurt is filled with probiotics which helps boost your stomach’s immune system making it that much harder for any other germ to invade your body and make you ill (stomach wise at least). It’s kind of like how someone gets into a fight with you and you’re losing but then your friends come along and join the fight and then you beat that other guy, no problem. So when your stomach becomes stronger you don’t get stressed as easily.

If that isn’t enough to convince you then how about this, a study was conducted in UCLA back in 2013 where they checked how changing the bacteria in your gut affected your brain  (wonder who came up with that idea). In the study, researchers studied 36 women who were divided into groups of three; one group ate yogurt containing probiotics, the second group ate a yogurt product without probiotics and the final group ate no product at all. At the end of the study, the researchers found that the women who ate the yogurt with probiotics showed reduced brain activity in the areas that handled emotional stress compared to the women in the other groups. Granted this was a small study and much more research is needed for conclusive results, but you have to admit the results are promising.

So there you go, another way to deal with stress, through your stomach. It doesn’t matter if it’s frozen, flavoured or just plain, just take a spoonful of yogurt every day and you’ll have a stronger stomach and better stress tolerance, it’s a win-win.