Have you ever felt so down in the dumps that you wish you could get a hug from someone? From your pet, from your partner, from just anybody? I have. 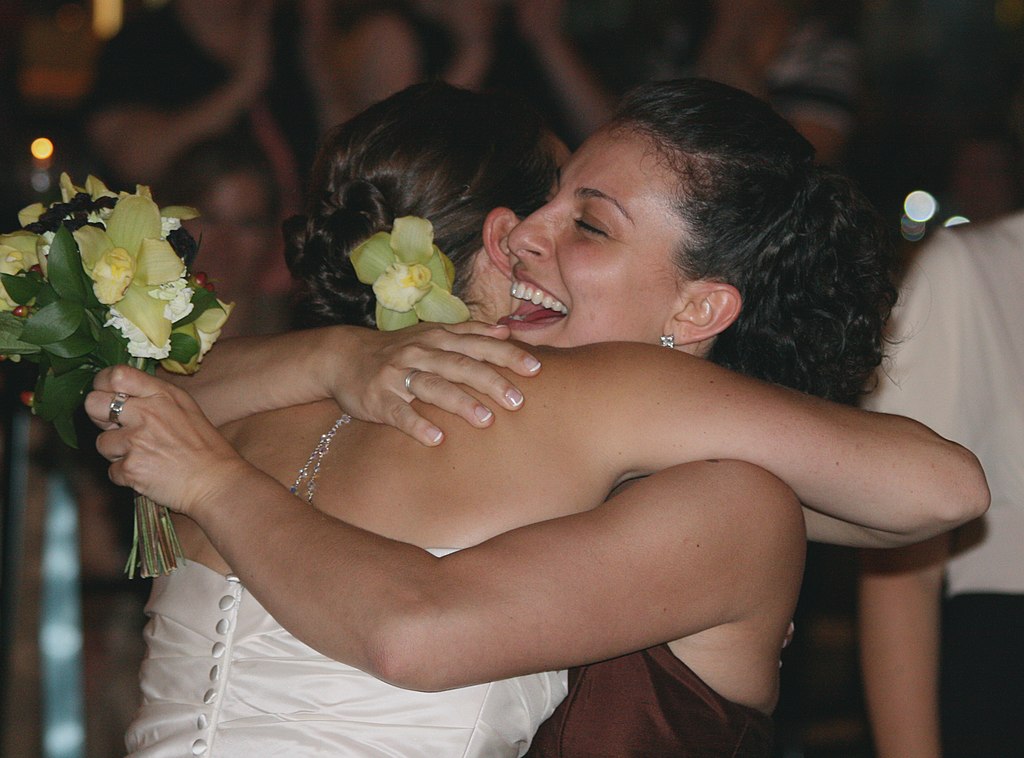 Everyone likes to get a hug every now and then, you feel good afterwards. But did you know that hugs can be used to fight stress? In this post I’m going to be talking about how hugs can help you and you can hug your stress away (just hug your stress so tight that it get creeped out and runs away from you and never wants to hang out with you again).

Humans are social animals, we need some form of contact in order to survive, whether it’s for practical reasons like needing each other to get a job done or emotional reasons like just knowing someone is there for you. When you hug someone the nurturing touch helps build trust and communication between one another. You are letting the other person know that you are there for them.

Also, when you hug someone your body releases oxytocin and endorphins making you feel better almost instantly.

Not enough evidence for you yet? How about this article from usnews.com titled, “The Health Benefits of Hugging” by Stacey Colino. This one talks about a study where researchers from Carnegie Mellon University conducted an experiment to test how hugs could help stop people from catching a common cold when they were exposed to the virus. It found that those who received hugs were less likely to catch a cold and even those who did catch it had less severe symptoms, all thanks to a warm hug. The article also talks about some other studies which show the benefits of hugs, but I think I’ll stop it here, you can check the article for yourself if you want to learn more.

And here’s that video I promised earlier

So there you go, getting hugs can do a lot for you. So let’s make a new hug therapy group where we talk about our problems and hug each other. It may be awkward at first but we’ll all feel better at the end of it. Try it!