Let me ask you a question, do you like eating food? Now let me give you a hint, the answer is yes. Everyone likes to eat food, not that we have much of a choice, we have to eat to survive; and of course everyone’s favourite type of food is good food (shocking isn’t it?). But how is it that we get the good tasty food that we love so much? Well that’s easy, you cook it. 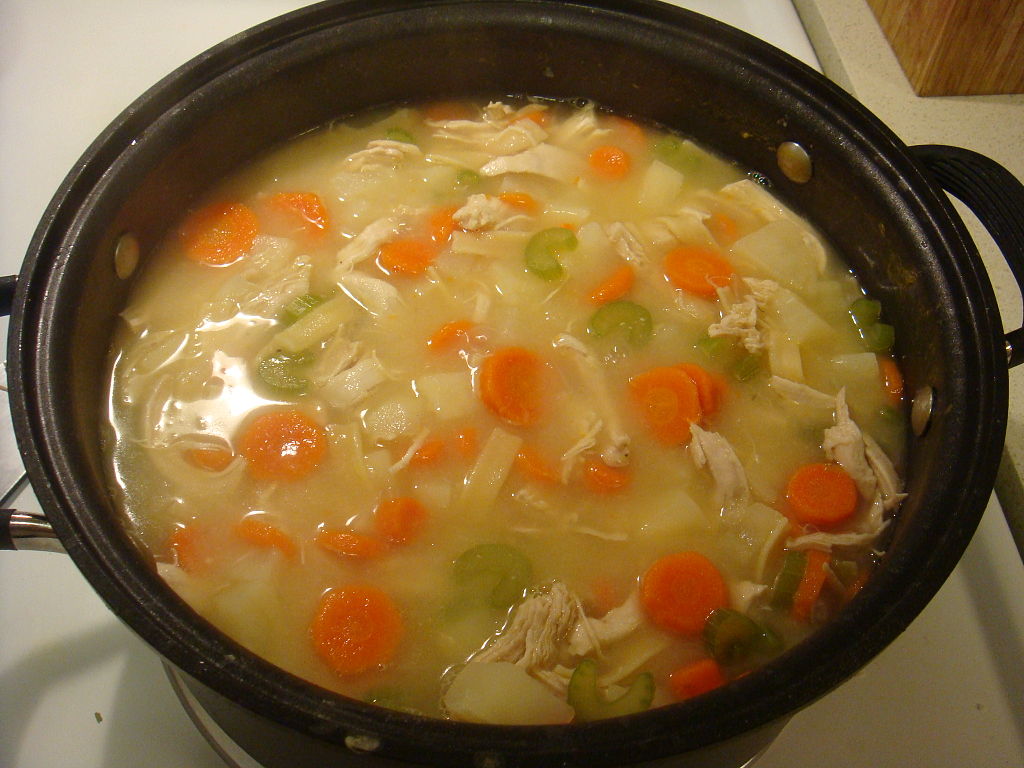 Cooking is one of man’s greatest inventions/discoveries, there are those who would say that it is because of cooking that we are where we are today (it has to do with how cooking food makes it easier to digest and so we get more energy out of it and this excess energy was rerouted to our brains making us smarter). The thing is, while all of us love a warm cooked meal, not all of us like the act of cooking. I am one of those people.

For me the kitchen is a furnace (The place where I live is always hot), which is made hotter by the fire needed to cook the food and where I have to cut, crunch, smash and work in order to get a meal. Nope, not for me. Even my mother doesn’t like cooking, but she still does it (love you mom). But there are people out there who actually like to cook; some of them even use it as a way to relax after a hard day. So for all you people out there who like cooking and all you people who are just looking for a new way to unwind, this post is for you.

As I am writing this, I’m trying to think about how to explain how cooking can relieve stress. There isn’t any scientific evidence on the topic (none that I can find anyway), so the only thing I can think of, would be to put forward an example of someone who uses cooking as a form of therapy (kind of), and the best example I can think of is Julie and Julia. Some of you might know what I’m talking about, but the rest of you might be wondering, so let me explain.

There is this woman named Julie Powell who felt like her life was really boring and so she decided to start a little project where she would try to cook all the recipes from Julia Child’s cook book, “Mastering the Art of French Cooking.” She chronicled her journey in her blog The Julie/Julia Project, (I can’t find the actual blog just an archive of it). The blog got a lot of attention, so much attention that she later signed a book deal with Little, Brown and Company and published a book called, “Julie and Julia: 365 Days, 524 Recipes, 1 Tiny Apartment Kitchen.”  Later a film titled, “Julie and Julia” was released, which was based on Julie Powell’s book and Julia Child‘s autobiography called “My Life in France.”

So why do I mention this at all? Because of why Julie Powell started her cooking project in the first place. She was working in a company and had a job which was making her unhappy (according to the movie), and she felt like she didn’t have a purpose, so how did she get herself back up? By cooking, doing those 524 recipes and making all that food made her feel good again; the fact that she got a book deal out of it is a pretty good bonus too.

Of course Julia Child deserves to be mentioned too. She went to France with her husband since his job posted him there. She was in a new country with no friends, couldn’t speak French and with no idea what to do (again I’m going on what I saw in the film). So what does she turn to to help get her mind of off all the stresses of a new life? The answer is once again cooking. She joined a cooking school and gave herself a new purpose.

After all this, if my word still isn’t enough for you, then here’s an article from nydailynews.com, titled, “Cooking is therapy: Making meals helps to reduce stress, heal a broken heart, among other benefits,” and is written by Rosemary Black

The article mentions Julie and Julia (the movie and the people) and has testimonials from other people who say how they find cooking to be relaxing and how they feel in control when they are in the kitchen. They also talk about how, when you cook for people close to you and they like your food, it feels fulfilling and provides nourishment for your soul (you have to give those soul sucking jobs something to rejuvenate after all), my grandmother is a good example, she loved it when people finished all of her cooking, problem was a lot of the time she would cook too much and we couldn’t finish it.

Well that’s the end of this post. If you don’t mind the work and the heat of the kitchen, then cooking is something you can try to de-stress with, and hey at the end if you do a good job you get a meal to eat too! So until the next post, happy cooking and happy eating.