So this is something that I feel is severely underrated.  After a long hard day filled with nothing but downs, you tend to feel drained, sad, maybe even pissed with your life and the way it is going. A lot of people tend to just keep quiet about it and bottle everything up, either because they want to bother other people with their problems or they feel secretive about it or they just don’t want to talk about it. This isn’t good for anyone, especially you. If you keep bottling everything up, eventually that bottle is going to become full and overflow, and that’s just bad all around, not to mention carrying the weight of that ever filling bottle is going to tire you out and takes its toll on you.

So instead of filling that bottle, every now and then you should pour out some of those feelings, that is to say after a long hard day when nothing went the way it was supposed to and your boss decided to shout at you for no reason, you should talk about it with someone.

Try to find some one you can trust and is willing to listen to you and just tell them how you’re feeling. Even if you feel that just talking won’t solve anything, trust me it does help; a lot. 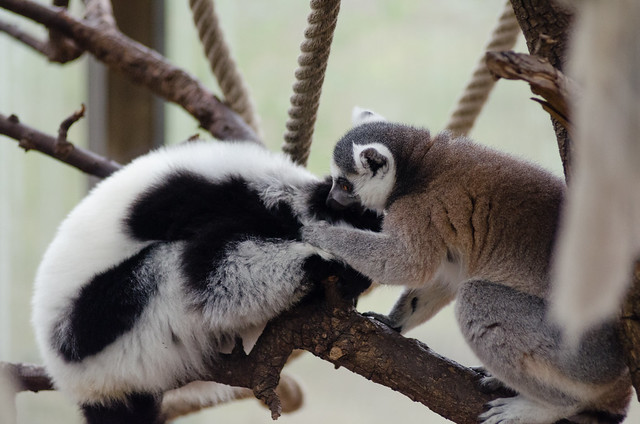 Here’s a good example; this one time my boss gave me a project to do, it was something I hadn’t done before but I was pretty sure I could still do it. So I finish the project and send it to him, a couple of days go by and he hasn’t gotten back to me about it but he isn’t the type to tell you when you’ve done a good job only when you’ve done a bad one, so I guessed it was okay. One day I come to the office and the boss comes out and tells me in front of everyone that I did a bad job. I feel really bad and I ask him what I did wrong, he tells me he is going to have to sit with me and guide me through the entire thing. So I have the project open on my laptop and the boss over my shoulder looking at the screen, he gives the project a once over and then he tells me to change this one thing which doesn’t do anything for the overall project. Then he gets up and says now it’s much better and goes back to his office. I was really pissed off that day, he tells me I’ve done a bad job but then all he does is make an insignificant change and tells me it’s better now? What the hell! That weekend I met up with my friends and I told them about it, they were very supportive telling me I did nothing wrong and how some of their old bosses would act the same way. I felt much better after that and went on to have a good get together with my friends.

Now I can appreciate it if you don’t have anyone to talk to, which can happen sometimes. If that is the case, don’t worry, you don’t have to keep quiet. Fortunately, you can talk about your problems online. It may seem a bit strange at first but hey, everything is strange the first time around. There are a lot of sites that let you talk to people about your problems; granted some of them cost money but there free ones too. I’ll list a few of the ones I found while I was researching it.

However, you should also make sure that talking is actually helping you, sometimes if you constantly talk about something, you start thinking about it more, and get even more stressed about it. Although this is very rare, it does happen, especially to people who suffer from Obsessive Compulsive Disorder. It’s important to realise when something is helping you or just making it worse. I’m not saying this to deter you; I’m just letting you know that’s all.

So the next time you’ve had an extremely stressful day try opening up about it, it may not get rid of the problem but it will make it easier to handle.